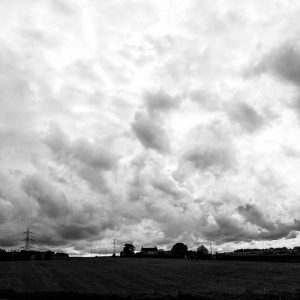 trip thirty one: hill of fire

With three trips remaining on this project, I’m anxious to hit the road. The weather, however, is playing up – one minute the sun’s out, the next the clouds conspire to steal the light. My destination today – Tinto Hill – involves a day trip, but one I’m almost tempted to invent rather than venture 50 miles south east of the city. Does my physical presence matter, I ask myself, or could I simply make a virtual journey, pieced together from maps, Google Earth and other people’s accounts? Not really. Not if I want to feel the ground under my feet, breathe unpolluted air and leave with photographic evidence. That, and any excuse for a picnic. 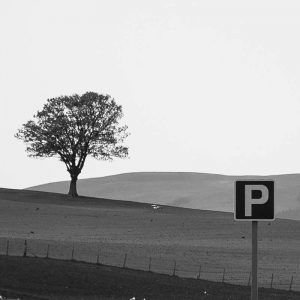 I know virtually nothing about Tinto Hill apart from the few articles I’ve read, found mostly on hillwalker’s websites and in geological papers. Of course, in Glasgow’s Secret Geometry, Harry Bell refers to Tinto as a visible end-point of a line stretching from Duncolm, north west of the metropolis. The hill is also known as Tintock and Tintock Top. The name Tinto is said to derive from teinnteach, Gaelic for fiery. It’s also Spanish for red, as in vino tinto. Others allude to the felsite and red sandstone rocks visible on the hillside, shaped by the poetic-sounding terms periglacial geomorphology and meltwater channels. Harry Bell calls it the Hill of Fire.

If you want to learn about an area, often the best place to look is in local newspapers. An item in the Hamilton Advertiser intrigues me:

Tinto was at least as high as Culter Fell just across the Clyde. An early survey stated that this was the case but a more accurate 19th century survey puts the gap at 31 metres in Culter’s favour. Since then, locals have encouraged the carrying of a stone to the top to grow Tinto to 749 metres. At the present rate of growth, it will take another 32,000 years. 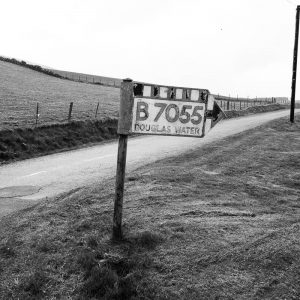 I’m compelled by this idea, of the locals carrying stones – moving mountains – and the human endeavour expended to no practical purpose other than petty point-scoring against another lump of rock. It’s the Sisyphusian futility I admire. According to my husband, more mathematically-inclined that I will ever be, a phenomenon called stacking and other esoteric calculation ensures the fans of Tinto Hill will never succeed at their task, not in 32,000 years. Not ever. 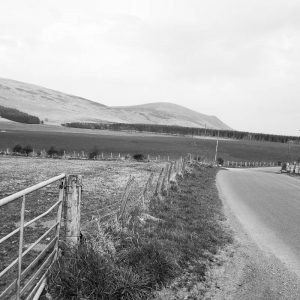 Via the M8 and M73, it takes roughly an hour to travel to the heart of the Clyde Valley. On arrival, the light is diffuse and gauze-like, casting no shadows. Taking the B-road on a loose circuit of the hill, I catch my first glimpse of the shape-shifting contours of Tinto’s north face and its prominent ridge. At 707 metres, (making it a Graham in the index of Scottish hill elevations) Tinto is the highest point of the upper reaches of the Valley, said to offer excellent 360 degree views of both the east and west coasts of Scotland, even as far as Northern Ireland and the Lake District.

Not that I plan to test the theory, being unsuitably clothed and shod. Besides, it’s the hill I’m here to view, not the view itself. And as my husband reminds me, hillwalking is a modern pursuit, not practiced by people until the Romantic era, when those with private means or an indolent bent – often poets – would climb a hill as an end in itself, whereas the mass of the population were too preoccupied with scratching a living out of the land. Today Tinto Hill hosts several leisure activities, such as downhill racing and hang-gliding. 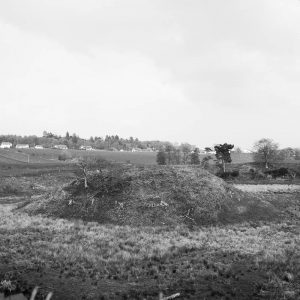 Pausing to take pictures close to the Garf Water I find an old mound not marked on the OS map and ponder what lies beneath it. As a place of ancient foundation, it’s easy to see why Harry Bell chose Tinto as a notable location. However, given its distance from Glasgow – the line from Duncolm is the longest in his diagrams – its significance as part of a secret network of aligned sites eludes me. Bell, of course, refers to Druidical worship on Tinto. Rooting around the internet, I find a reference to Tinto Hill, South Lanarkshire and Druidical worship, in Old Scottish Customs, written in 1885 by E.J. Guthrie –

INFERENCE has been made to the Beltane customs. The once general observances of Beltane or Beltein (the 1st day of May), now rank amongst the things of the past. In former times this festival was observed both in the Highlands and Lowlands of Scotland, and dedicated to certain mystic observances connected chiefly with fire and the partaking of certain dishes, such as a particular caudle, some of which was afterwards spilled on the ground by way of libation, a relic no doubt of the more ancient libations to such heathen deities as Odin and Thor. One of the ancient gods of the Britains was Belus or Belinus, identical it is believed with the Assyrian god Bel or Belus; and in all probability from this Pagan deity, comes the Scots term of Beltis, or the 1st day of May. The origin of this once favourite festival is supposed to date from the Druids, who in these isles extinguished all the fires in the district until the tithes were paid. On repayment of these the household fires were re-kindled. 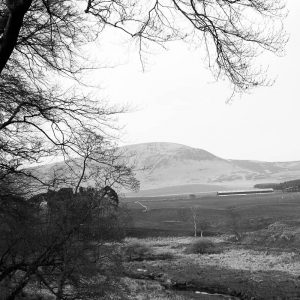 A once ‘favourite’ festival? Favoured by the tithe collectors, no doubt. This prompts a question – at what point in the human timeline did organised religion decide that extorting money was a legitimate practice? Many of Harry Bell’s sites are places of worship of one form or another. Until recently churches have survived, often built and rebuilt over the centuries. Only lately have these buildings become secular, victims of advanced capitalism, converted to carpet warehouses, pine furniture stores and luxury dwellings. 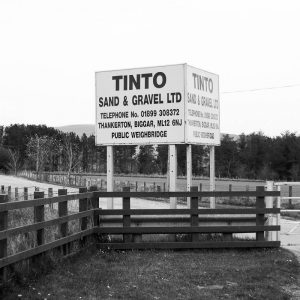 Close to the River Clyde, I stop on the A73 where a sign announces Tinto Sand and Gravel. The light is not on my side today, the skies overcast, the air moist and chill. Moving on, I arrive at Fallburn, the starting point for hillwalkers. The nearby cafe is closed, the car park empty save for a 4×4 and a white van that for some irrational reason gives off bad vibes. Among the litter I find – bizarrely – a bag of clothes and a broken radio-cassette player. A solitary woman with an Alsatian makes her way along the path leading up the hill. 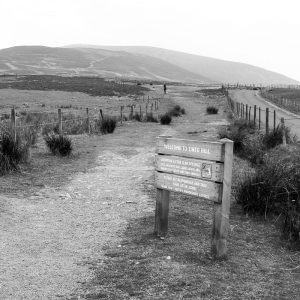 Untempted by the prospect of a walk, instead I take the single track road running alongside the path for an alternative view of the hill. Here I find the multi-coloured banding – reds, ochres, greenish yellows – that give the hill its name. Spotting me with my tripod, a farmer drives over in his quad bike to chat. I explain – as briefly and as neutrally as possible – the purpose of my trip. Like most people I encounter, his curiosity gives way to bemusement. When I mention the word sacred he’s pleased. Most people are. 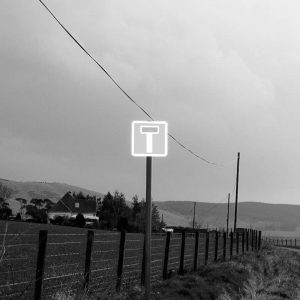 The road has run out. Time to go. Heading back to Glasgow by the A73, I pass several small towns: Lanark, Carluke, Wishaw. It’s encouraging to find in these days of recession and competing media channels they manage to retain their own newspapers. Lanark and Carluke have their Gazettes, Wishaw has its Press. Later I find a list – Rutherglen has the Reformer, Hamilton has the Advertiser, Motherwell has its Times, East Kilbride has the News. I particularly like another story I found in the Advertiser about a recent UFO sighting in Larkhall. To quote a resident –

They said it was a red/orange in colour. Are they sure it wasn’t white and blue as well?

You couldn’t make it up.