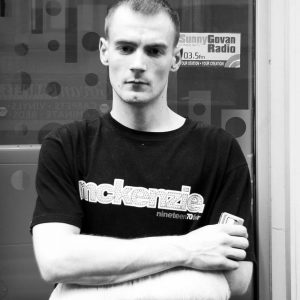 I’m at Govan Cross. It’s been a while. During the year I spent volunteering at Sunny Govan Community Radio, a group of young Home Counties-types, underwritten by Oxfam, arrived to discuss the issue of malnutrition. They expressed astonishment at how it was easier to buy a can of Tennent’s Superlager in Govan than a tomato. Or how the local fruit and veg shop only survives because it also operates as a florist, whose brisk trade in tributes to the deceased is the profitable end of the business.

At the Govan Cross Shopping Centre, outside the Jobcentre a large black tent is pitched on the pedestrian walkway. Occupy Govan, I wonder? No, a sales pitch for Sky TV who evidently believe the folks of Govan – the majority of whom are either on benefits or the working poor – are easy meat for a 30 quid a month subscription. 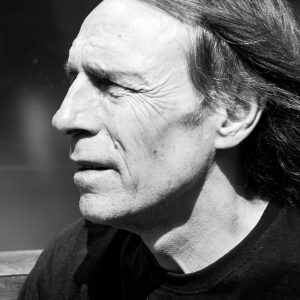 Today I’m shooting pickups at Water Row, which as its name suggests occupies a piece of prime real estate on the southern bank of the River Clyde. Lately it’s been the focus of dissent due to redevelopment of the existing car park into a more expensive car park. Judging by the Water Row website, it’s a cause attracting many of the city’s great and good: architects, charities, arts organisations, community ventures, archaeologists and academics – eager to contribute to Govan’s social and cultural fabric but few, if any, live in the area.

Creating better public spaces is well-intentioned of course, but a proposal for a street market is at best idealistic when too many shops lie vacant and shuttered more than a decade after Asda opened a 24 hour store in Helen Street. Besides, how many Govanites have digested the Water Row website, written in the strange subsidese universally favoured by form-fillers –

Visioning a Culturally and Community planned heart to Govan

I stand my camera in the centre of a building site where plainly no expense has been spared when it comes to solid granite hard landscaping. On the banks of the Clyde, surveying the Riverside Museum, in a revelatory moment I vision how Zaha Hadid’s roofline profile offers a less than positive message to the folks of Govan – a graphic depiction of a heartbeat’s descent. All that’s missing is the solemn one-note death knell. 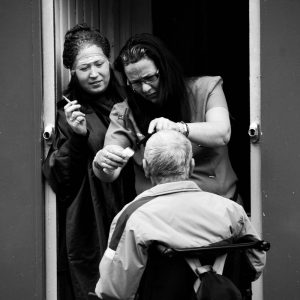 Later, walking round the graveyard of the Old Parish Church, all thoughts of community-centred regeneration and facilitated and meaningful engagement go out the window when confronted by the chronic dereliction. At best, the graveyard serves as an open-air pub and dog toilet, its ancient headstones and monuments collapsed and broken. The place is in a worse state of decline than I found it when I first shot here in 2008. Much the same can be said for the locals – never have I seen so many in wheelchairs or on crutches.

During my year in Govan I came to a depressing conclusion: poverty is commodity. Not wishing to criticise those who genuinely do good work – and there are many – such as GalGael and those operating out of the Pearce Institute – I observed too many community ventures funded from an ever-dwindling pot of public and private money whose doors were closed to ordinary and deserving punters. Much of this funding serves to buoy up the middle-classes by keeping them in tenure in the types of jobs open only to the educated, the articulate and the professional shakedown artists. 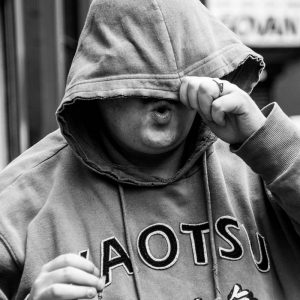 As long as the people of Govan remain sick, poor and otherwise disadvantaged, the privileged stand to gain by boarding the regeneration train – until, that is, the current population is effectively banished, as evidenced by the likes of Film City Glasgow, the Digital Media Quarter and the proposed film studio, to be built on the site of the old Govan graving docks.

A few days after my encounter with the Oxfam students, I happened to be in the cafe at the Pearce Institute with my father for a bowl of soup. And there they were – the same students keen to discuss malnutrition eating takeaway sushi instead of keeping the local cafe afloat. I rest my case.