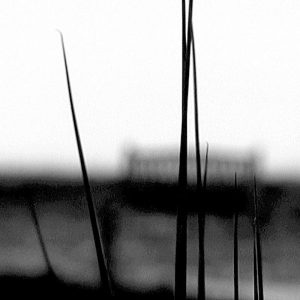 On the day the Glasgow Film Festival announces a screening of my movie – Sat 23 Feb at GFT2 – I travel to Tinto Hill to reshoot a sequence, not content with the original shot during the summer of 2009 because of poor light and low contrast. If there’s one thing you can’t buy it’s the weather, especially during a Scottish summer.

In 2007, the year I began shooting The Devil’s Plantation, I became obsessed with weather since virtually all the locations were exteriors. Like most UK west coast cities, Glasgow gets more than its share of rainfall, but in the summer of 2008 the monsoon rain was so persistent I thought I was in some other, tropical place. By September I began to panic, believing I could never complete my task. 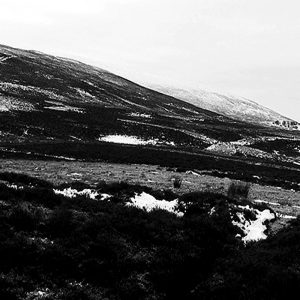 The same thought takes hold as I make the trip to Tinto Hill, scouring the skies for signs of light. Sunshine has been promised, which on my arrival at the Thankerton car park is liquid and silver, barely penetrating the fine veil of cloud clinging to the hill’s summit, the visible part of which is sugar-dusted, the air chill and sub-zero. This doesn’t seem to deter other walkers, judging by the number of vehicles, none of whom, I tell myself with a dumb righteousness, will be lugging a camera kit and heavy duty tripod. Or stupid enough – a thought that brings me back to earth.

So begins my ascent, walking first on rough aggregate that grows rougher and more ice-slicked as I progress. An easy stroll in summer, in hill terms Tinto is classified as a Graham – between 2000 and 2500 feet in height. Soon I meet my first fellow walker as he makes his descent and who warns me of the wind and hazardous ice on higher ground. Me, I just like the monochrome. 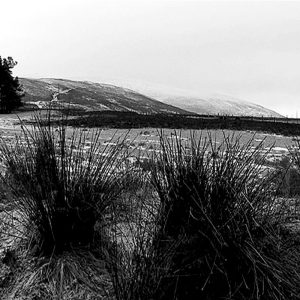 I’m not a natural hill walker. As a city dweller my native patch is the pavement. Then I remind myself I’m not here for the walk but to reshoot the sequence. It’s not a pickup situation since there would be no continuity given the seasons – and the intervening years – since my last visit. Before setting out, I debated with myself on the merits of intercutting these two distinct times and perspectives but concluded it had to be shot from scratch. Besides, the narration for the movie refers to the summer solstice, so there’s something pleasingly perverse in shooting in the middle of winter.

I continue, pausing now and then to stand the camera and shoot. A trio of walkers pass by on their descent, red-cheeked and breathless. ‘Going down’s harder’, offers one. Oddly, unlike in the city, no one I meet has the slightest curiosity about why I’m perched with a high-end video camera and tripod. 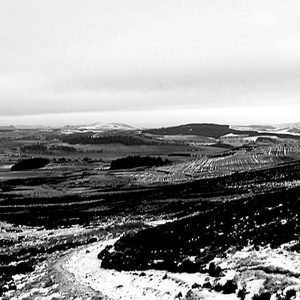 Soon I’m passed by a man wearing shades, suited and booted in the best branded mountaineering gear. He wouldn’t look out of place in the Antarctic. I do a quick calculation of how much he’s spent – probably the best part of a grand. For a walk. It’s then I recall an ex-BBC colleague telling me of the time he spent in the Himalayas and his encounter with two Glasgow neds in T-shirts and a standard-issue carry out, surely a mountaineering myth. 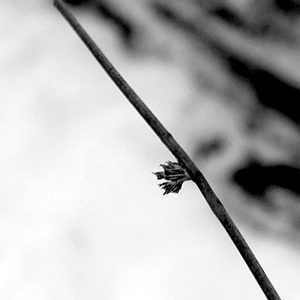 I stay on the hill for about 90 minutes, casting backward glances into the distance; the shallow rises of lower hills and dots and dashes of dark woods. By now the ice is eating into my bones and although I’m glad to be here, to drink in the chill air, to feel the heather springing under my feet as I make my descent, I’ve got what I came for. As I reach the car park and the prospect of hot soup and a sandwich, I’m relieved. So it came as a shock when, some days later, I heard the sad news about the Glencoe avalanche.