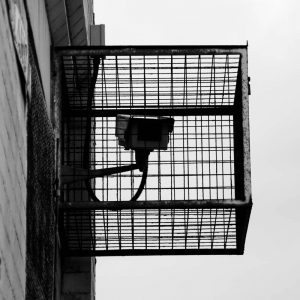 2012 – the year predicted to herald the end of the world proved instead to be a season of false starts, false flags and false promises, which for me – and many others, I suspect – could not have ended sooner.

Since posting my last piece, I’ve struggled to find a way to close the circle. When the project began in 2007 little did I know I’d still be writing this blog six years later. To coin the cliché – no writing is ever wasted – the process of exploring other people’s stories has rewarded me with a set of memories forged out of little more than the human desire to turn the next page or the next corner.

My original aim for this blog was less a desire to impose my views about Glasgow, more a contractual obligation as part of a work-in-progress. Fair exchange being no robbery, I kept my end of the bargain when in November 2009 and with no fanfare I delivered the project to its backers – the now-defunct Scottish Arts Council. In the present climate however, it’s doubtful whether the SAC’s benighted successor, Creative Scotland, would have funded The Devil’s Plantation or indeed, any work made for its own sake, not some state-sanctioned piece slavishly engineered to boost tourism. 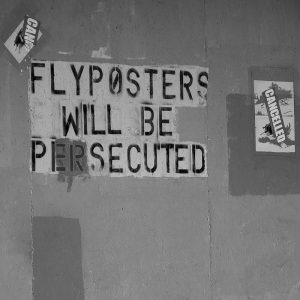 So in a spirit of optimism I enter 2013 with a new chapter for The Devil’s Plantation – to create a feature-length film version based on the original website – which at time of writing and with no marketing machine has so far attracted almost 40,000 unique visitors, the majority of them arriving by accident, it seems. In addition to the film and this revamped blog, I’ve commissioned an app version of the site to be launched in tandem with the film’s debut screening – details of which I hope to announce later this month.

But why a film? Back in 2004, as I departed Glasgow for Edinburgh, I made a vague promise to myself that one day I would make a film about my native city. I had little notion of how to approach the subject until 2006 when I revisited Harry Bell’s The Secret Geometry of Glasgow: The City’s Oldest Mystery, a self-published account of his quest to prove that the city was laid out according to an occult pattern predating Christianity. Such was Bell’s enthusiasm for his theory it mattered little that his journey ultimately proved inconclusive. Struck by both his curiosity and lack of cynicism, I thought – here was a subject worthy of a film. 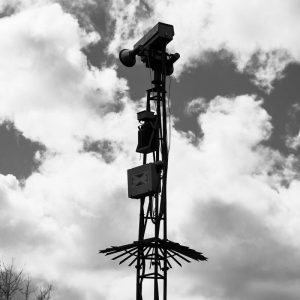 But in 2006, having made a submission to the SAC Creative Scotland Awards, I was informed that as a filmmaker I was ineligible to practice within my own field since by their skewed logic, filmmakers and architects were categorised as ‘commercial’ as if to imply our motives were as suspect as our artistic credentials. Faced with this obstacle, rather than withdraw, I decided to sneak a film past my putative paymasters by proposing a website which happened to contain a series of videos while spinning my lack of web expertise into an opportunity for professional development. 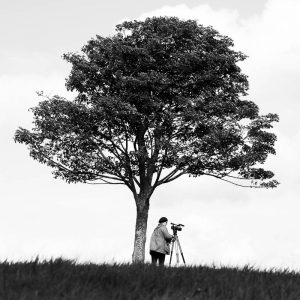 Boxes ticked, having secured the award, in 2007 I began the project. Laden with camera kit, initially I took the bus from Edinburgh to Glasgow until it became clear this was an impractical way of working. I then made the trip by car until I relocated to Glasgow in the spring of 2008. During the move, I discovered a red plastic ring binder whose Dymo-embossed label read Visits After Discharge. The file was a long-forgotten trophy filched during a visit to the then-disused quarter of Leverndale Hospital with my late brother one bitterly cold January afternoon in 2000. (see Trip 17) 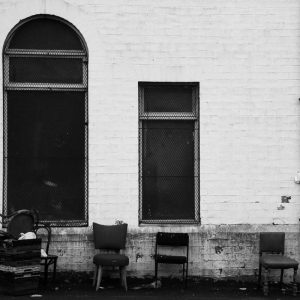 At the time I had hoped this abandoned file might provide inspiration for a future screenplay since it contained a set of notes recounting the small events of several ex-psychiatric patients deinstitutionalised under Thatcher’s Care in The Community Act of 1990. For me it was a toss-up between horror or poignant social realism but in the way of these things, in the intervening years the file was destined to join the many other projects-in-waiting that clutter my desk and was soon forgotten.

On rereading Visits After Discharge however, I experienced a psychic tremor akin to déjà vu. Harry Bell’s account had already thrown up a coincidence – his Crookston Castle PCL runs straight through both of my childhood homes. Now the Leverndale file revealed case notes belonging to a long-term patient, Mary Ross, who turned out to be living close to our former family home in Pollok, a scheme situated in the city’s south west. A serial absconder, Mary appeared to have connections to several locations cited by Harry: Crookston Castle, Paisley Abbey, Ross Hall, Govan, Renfrew and Rutherglen Old Parish Churches, Carmyle Fords, the Argyle and St. Conval’s Stones, not to mention the Necropolis, Carron Fords and The Deil’s Plantin itself. 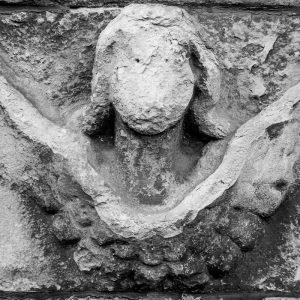 Coincidence or mere wishful thinking? Was I looking for connections where none existed? Perhaps, but I wasn’t about to allow the truth to spoil a good rumour – or vice versa. And so gradually the story began to reveal itself, with Harry’s purposeful, carefully-calibrated intent countered by the chaos of Mary’s impulsive meanderings. What’s interesting about this mode of narrative mash-up was how in every aspect of its making The Devil’s Plantation took on the quality of a journey to an unknown destination where I allowed myself to embrace both its randomness and coincidence. It’s a quality I hope to transfer to what will be a more conventional, linear film. 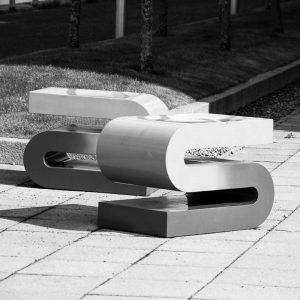 As a fellow filmmaker recently commented – it may be poor cinema but at least it’s not cheap telly. Never was this truer than in Scotland, where recently Creative Scotland – shamelessly – awarded funding to our two major broadcasters to produce a cookery show arguably at the expense of practitioners striving to make original works of cultural merit. But rather than indulge in the national pastime of naysaying, far better to make what you can with what you have for in the words of US indie film guru, Peter Broderick, what you have is probably enough. It’s as useful a mantra as any to hold onto as I embark on my task.